I was invited by the British Council and the Swedish Embassy to host a workshop at TUMO center for for Creative Technologies in Yerevan, Armenia. During three days the young students made personal documentaries. The workshop was a side event during The European Film Festival. 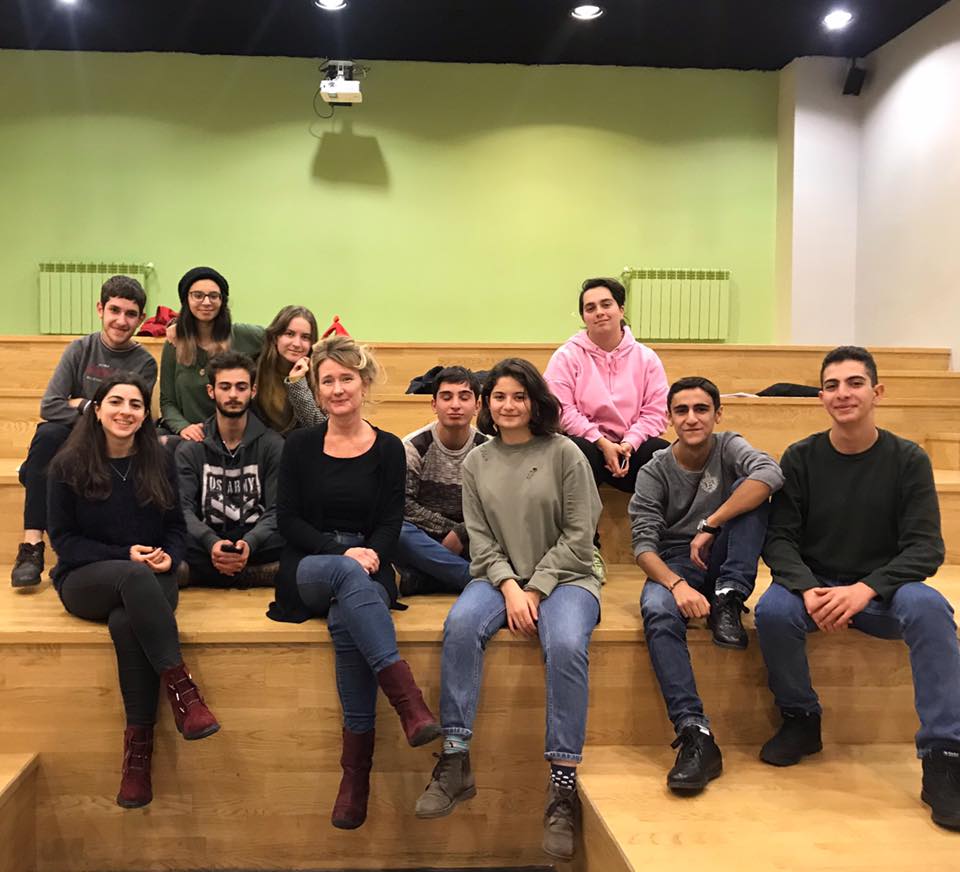 “Documentary Storytelling with a Personal Voice”: Training by Johanna Bernhardson ??️
Johanna Bernhardson, a Swedish filmmaker specialising in short documentaries and essay-films, is conducting a three-day training session for learners at TUMO as a tool for creative networking aimed at the improvement of their documentary storytelling skills.The method is artistic in a way that manifests Johanna’s approach to transcend the personal and reach beyond the separation between a subject and an object.”